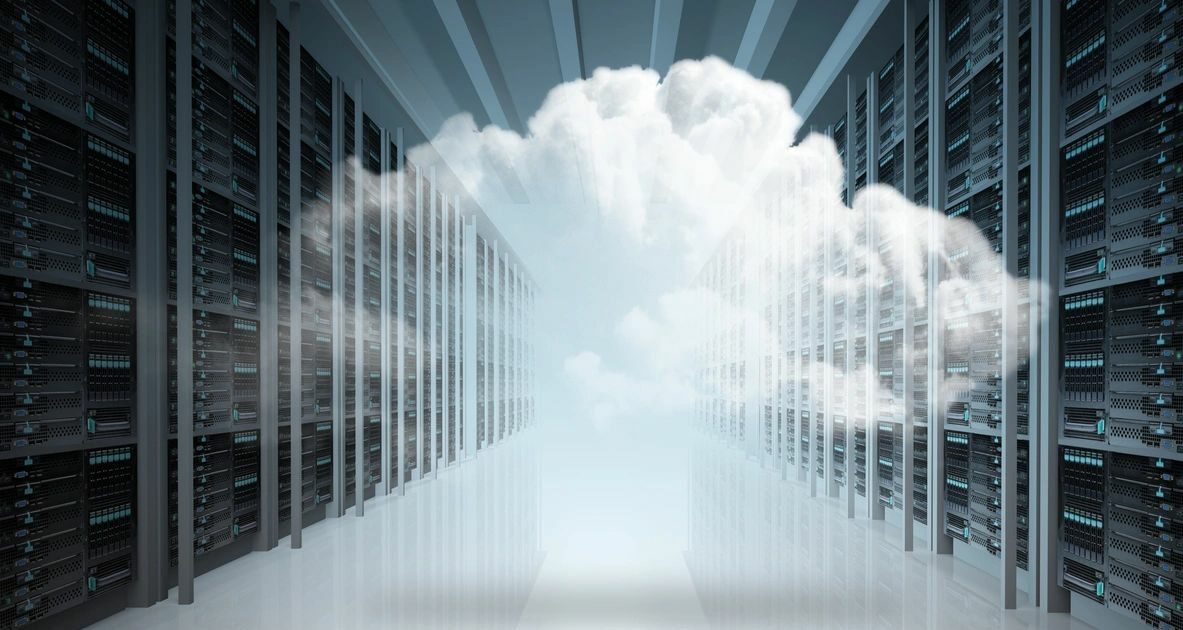 Which of the Big 3 Cloud Service Providers is Best for Me and Why Choose One Over the Other?

To say that the cloud has played a transformational role in redesigning enterprise architecture today would be a vast understatement.  While early pioneers of cloud computing primarily used it for testing environments, companies with fluctuating workload demands soon began incorporating it for cloud bursting where the cloud served as a natural extension of the datacenter.  Today, companies of all sizes and industries are realizing the flexibility, scalability and redundant nature of the cloud and the vast majority of enterprises utilize the cloud to some degree.

Just like the American auto industry, there is a big three in the cloud computing industry as well.  Those players are AWS (owned by Amazon), Azure (owned by Microsoft) and Google Cloud.  All of them offer Infrastructure-as-a-Service (IaaS), Platform-as-a-Service (PaaS) and Software-as-a-Service (SaaS) cloud models as well as additional offerings such as backup, disaster recovery and active directory federation services.   For those considering cloud computing from one of the three giants, the obvious question arises, which one is better?  In some ways that is like debating Ford vs. Chevy or LeBron James and Michael Jordon.  There isn’t a clear winner.  That doesn’t mean however that one of these cloud providers isn’t a better fit for your particular organization.  Let’s take a look at the advantages and disadvantages of each of these big name cloud providers.

Think of AWS (Amazon Web Services) as the grandfather of cloud service providers, even though it has only been around since 2006.  It was the first, and its head start has helped ensure that it remains the biggest, at least for now.  Not only does AWS have a substantial lead in market share over its competitors, AWS offers a more mature feature-rich environment as well.  It also has more data centers, giving it greater reach across the globe.  All of this together supports increased scalability and resiliency.

One can’t discuss AWS without recognizing the elephant in the room.  Amazon is a conglomeration of so many businesses across multiple industries and many companies in need of cloud services compete with them.  One could argue that by contracting with AWS as your cloud provider, you are in fact indirectly funding your competition.  Along the same line, many independent pizza chains switched from Pepsi to Coke back in the 80’s and 90’s to stop funding their chief competitor, Pizza Hut who at the time was owned by Pepsi. Many companies, especially those in the retail industry, are starting to question the wisdom of turning toward AWS.

Microsoft has a history of being late to the game, but once they sit down to play, they go all-in and catch up quickly, oftentimes leaving their original competitors in the dust.  Azure is the runner up in cloud computing and Microsoft is pouring resources into the platform.  Consequently, its growth rate is outpacing that of AWS.   While AWS does offer Windows platforms, Azure does it better.  Azure can serve as a direct extension of your datacenter, allowing you to migrate to the cloud a little at a time instead of all at once.  It also makes backups and disaster recovery far simpler.  Microsoft will also allow you to transfer some of your existing on-prem licenses when you move to Azure.

As hybrid architectures have become highly popular, many companies are implementing Azure Stack, a turn-key solution that creates a single complete ecosystem for both your public and private clouds.  The advantage? You can easily manage resources within both environments through a single interface. This unified approach greatly simplifies software deployment as developers can deploy new applications to either public or on-premise as both programming platforms are identical.  A unified platform means your developers do not have to learn a new platform to create and modify code for cloud applications. Azure simply utilizes the same Visual Studio and .Net environments developers are already accustomed to working with. Applications can also be bounced back and forth between testing and production environments.

Boasting the dominant internet search engine in the world has not provided Google with any inherent advantage for its cloud hosting services.  Google Cloud ranks a distant #3 in market share and has a long way to catch up.  One of its primary benefits is its lower price structure compared to its competitors. If you’re willing to commit long-term, you can expect better pricing and discounts.  Another advantage that differentiates Google Cloud is its openness for customization of compute instances.  On the downside, Google Cloud is criticized for its lack of support for native party backup services.  So who’s using Google Cloud? Currently it’s very popular among schools and other types of organizations that use Chrome devices.

When researching the big 3 cloud service providers, consider the size of your organization, application platforms and budgets:

All three cloud service providers have their individual strengths and offer a solid product.  While there is no clear winner, Azure has some inherent advantages for many organizations that are hard to beat.

We’re happy to discuss your technology challenges and ideas.

Xcelacore is a technology firm. We help our clients leverage the best technology solutions to drive business forward.

—
What Kubernetes is, what it isn’t, and How Can It Benefit Me?
Why Robotic Process Automation is Ideal for Today’s Remote Workforce
How QA Automation is the Cure for Risky Code
© 2022 Xcelacore, Inc.